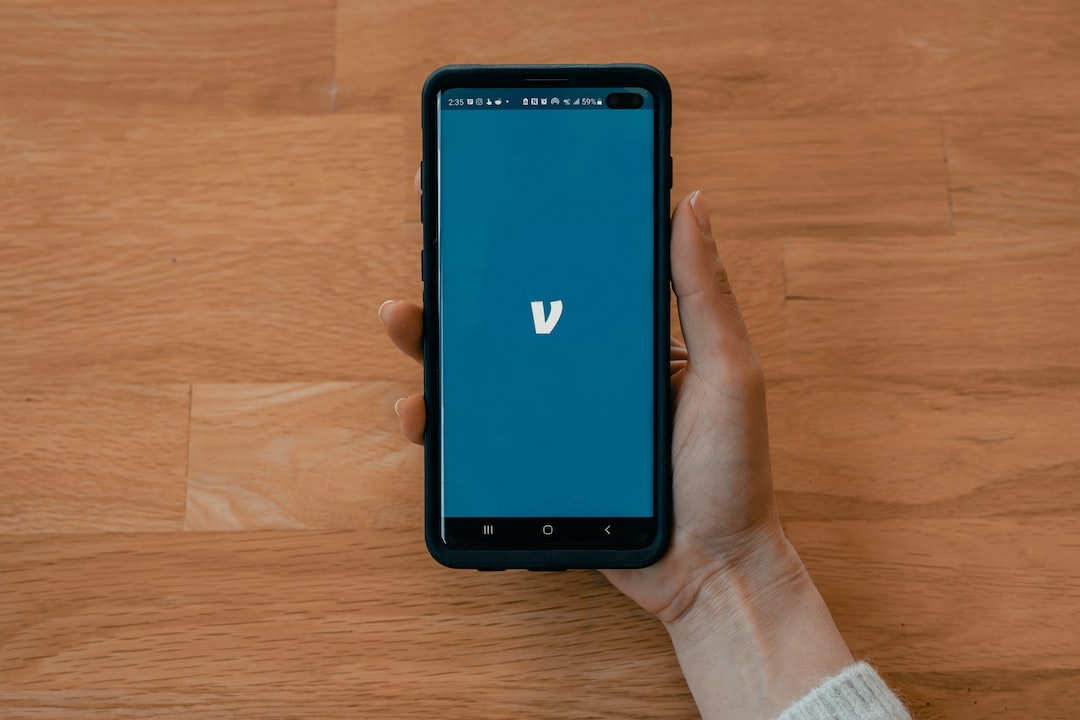 Shareholders of Tesla, Inc. (TSLA) approved a 3-for-1 split of the company’s common stock at its annual meeting held after the close of the markets on Aug. 4, 2022, according to a preliminary tally announced at the meeting. A final count will be issued on SEC Form 8-K within four business days. The vote increases Tesla’s authorized common shares from 2 billion to 6 billion. Tesla reports that had it had just over 1 billion common shares outstanding as of June 6, 2022.

Tesla’s annual meeting also had votes on eight proposals submitted by shareholders. The preliminary tally indicates that seven of them were rejected, as recommended by management. However, the preliminary results indicate that Proposal Six on the agenda, to increase shareholders’ ability to nominate competing candidates for board seats, passed.

Why Tesla Wanted a Stock Split

In its proxy statement, Tesla stated that attracting and retaining top talent is the primary motivation for seeking to split its common stock. The company says that, unlike other manufacturers, it gives every employee the opportunity to receive equity. Tesla notes that, from its last split in August 2020 to the date of proxy statement on June 6, 2022, the price of its shares rose by 43.5%. Since then, it has continued to advance.

Tesla says that reducing the market price of its common stock through a split will give its employees “more flexibility in managing their equity.” The company believes increasing employee satisfaction in this manner may help to maximize stockholder value. Tesla also expects that reducing the share price through a stock split will make its common stock more accessible to retail investors, which it sees as a positive development.

While a stock split theoretically should not alter the valuation of all shares outstanding, lowering the price per share may attract more potential buyers, boosting the stock’s aggregate valuation somewhat.