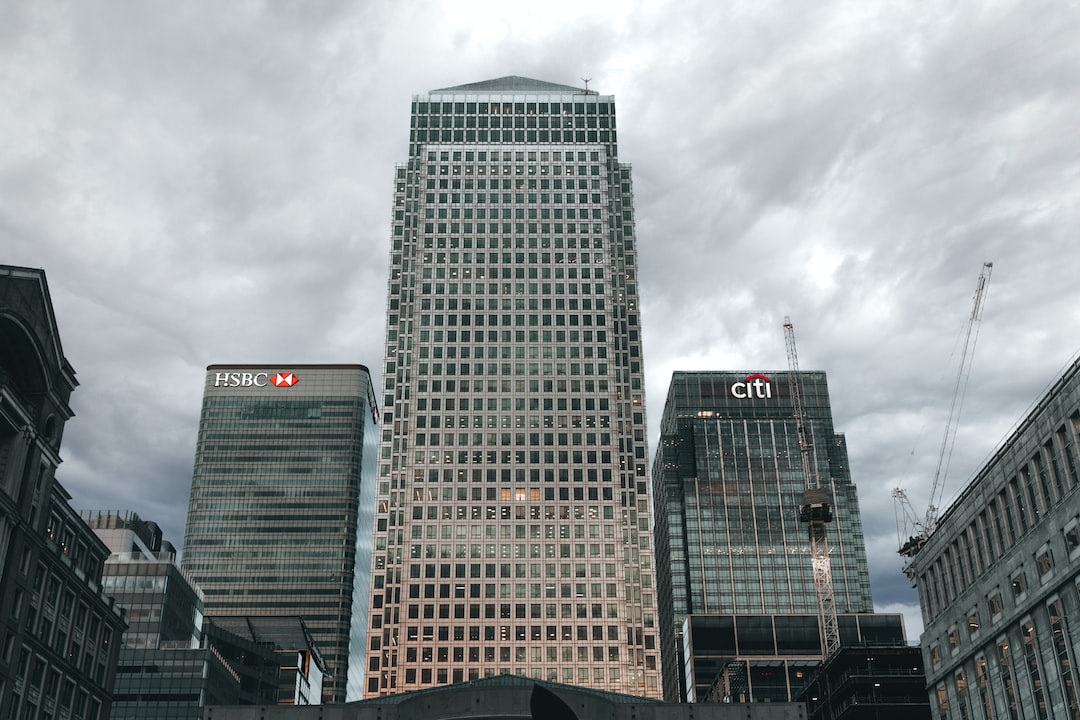 Gross domestic product (GDP) is one of the most common indicators used to track the health of a nation’s economy. The calculation of a country’s GDP takes into consideration a number of different factors about that country’s economy, including its consumption and investment.

GDP is perhaps the most closely watched and important economic indicator for both economists and investors alike because it is a representation of the total dollar value of all goods and services produced by an economy over a specific time period.

As a measurement, it is often described as being a calculation of the total size of an economy. GDP is also a key factor in using the Taylor rule, which is a primary method used by central bankers to evaluate economic health and set the target interest rates in an economy.

According to the International Monetary Fund, in 2022, the U.S. is the world’s largest economy, followed by China and Japan.

The GDP of a country is calculated by adding the following figures together: personal consumption; private investment; government spending; and exports (minus imports).

The figure is generally expressed as a dollar amount and its growth rate as a percentage change from one period to the next (where the time period is typically quarterly or yearly). The figure is reported in the United States on a quarterly basis by the Bureau of Economic Analysis. While quarterly growth rates are a periodic measure of how the economy is faring, annual GDP figures are often considered the benchmark for the overall size of the economy.

GDP can be expressed in two different ways—nominal GDP and real GDP. Nominal GDP takes current market prices into account without factoring in inflation or deflation. Nominal GDP looks at the natural movement of prices and tracks the gradual increase of an economy’s value over time.

On the contrary, real GDP factors in inflation. meaning it accounts for the overall rise in price levels. Economists generally prefer using real GDP as a way to compare a country’s economic growth rate. Real GDP is how economists can tell whether there is any real growth between one year and the next. It is calculated using goods and services prices from a base year, rather than current prices, in order to adjust for price changes.

By comparing the resulting real GDP to nominal GDP, economists can calculate a GDP price deflator, which can serve as a measure of inflation in the economy.

Finally, GDP can equivalently be measured based on the value of goods or services produced in an economy over the course of the year (the production or output approach). Because economic output requires expenditure and is, in turn, consumed, these three methods for computing GDP all arrive at the same value.

In general, the following simplified equation is often employed to calculate a nation’s GDP via the expenditure approach:

GDP for Economists and Investors

GDP is an important measurement for economists and investors because it is a representation of economic production and growth. Both economic production and growth have a large impact on nearly everyone within a given economy. When the economy is healthy, there is usually a lower level of unemployment, and wages tend to increase as businesses hire more labor to meet the growing demand of the economy.

Economists look at positive GDP growth between different time periods (usually year-to-year) to make an assessment of how much an economy is flourishing. Conversely, if there is negative GDP growth, it may be an indicator that an economy is in or approaching a recession or an economic downturn.

Investors pay attention to the GDP because a significant percentage change in the GDP–either up or down–can have a significant impact on the stock market. In general, a bad economy usually means lower earnings for companies. And this can translate into lower stock prices.

Investors may pay attention to positive and negative GDP growth when they are devising an investment strategy. However, it’s important to note that because GDP is a measurement of the economy in the previous quarter or year, it is better used to help explain how economic growth and production have impacted your stocks and your investments in the past. It is not considered a helpful predictor of how the market will move in the future.

In one number figure, a country’s GDP is capable of conveying a very limited range of information about that country’s economy. Despite this, it remains a helpful and useful data point for economists and investors.

Brace Yourself for Another SOFI Stock Selloff in 2023
CALLS & PUTS Option Basics – Getting Started with Trading Options Ep 249
Stocks making the biggest moves midday: American Express, Intel, Silvergate Capital and more
7 Dividend Stocks That Will Be Big Winners in 2023
Dogs of the Dow 2023: 5 Dividend Stocks for Income Investors