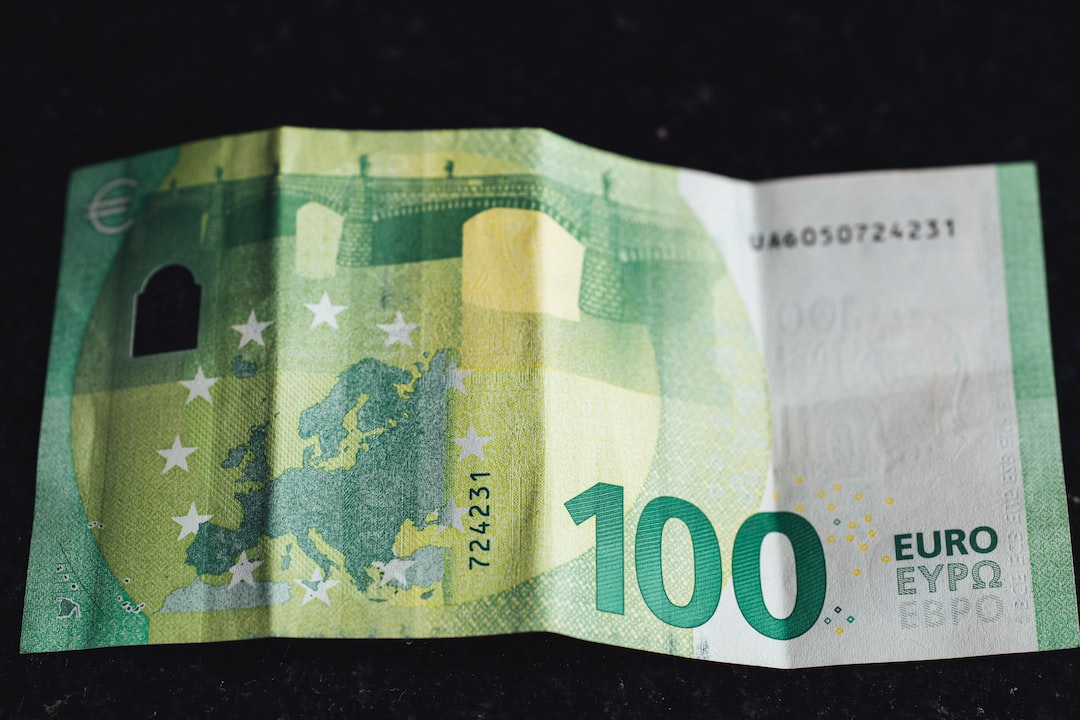 What is Jack Ma, founder and executive chairman of Alibaba Group Holding Ltd.(BABA), worth? As of Aug. 5, 2022, Jack Ma’s net worth is $35.4 billion as the 34th richest person in the world, according to an article from Bloomberg.

Much of Ma’s wealth is linked to Alibaba. He used to own the largest controlling interest in the company and its subsidiaries, though he has been divesting his shares over time. In July 2020, he sold another $8.2 billion worth of shares, leaving him most recently with a 4.8% stake in the company. The firm’s roots date back to 1995, when Ma and his wife started a site-creating company called China Yellow Pages. Less than five years later, Ma co-founded Alibaba with 17 friends in Hangzhou.

Ma stepped down as Chairman of Alibaba on September 10, 2019, on his 55th birthday, as part of a long-standing succession plan.

When a person makes Forbes’ The World’s Billionaires list, investors are naturally interested in what they’re investing in.

With a wide array of investments spread out over a number of different companies and sectors, Ma’s web of deals and diversification are often likened to that of Warren Buffett of Berkshire Hathaway Inc. (NYSE: BRK) fame. Ma is a prolific investor who is not shy of financing all stages of a venture, from seed funding to established company. Much of his investing has been done through Yunfeng Capital or various shell companies.

Ma established venture capital firm Yunfeng Capital with four associates in 2010. The five principals came to be known as the “Zhejiang Gang,” referring to the province where they were born. Yunfeng, invests in early-stage companies across a number of industries; almost all of of the companies are located in China. Yunfeng investment sectors include:

Not all of Ma’s funds are invested in public companies; a large portion of his wealth is invested privately, through various connections and holding companies. One such private equity fund is Star Capital, which invests in a variety of business sectors, including real estate, in China and across Europe. Star Capital is majority-controlled by Fosun International. A major part of Alibaba’s financial services businesses, including Alipay, is overseen by another holding company that is controlled by Ma and other investors.

In 2014, Jack Ma and several other investors put up $1 billion to purchase a 20% stake in Wasu Media, (Shenzhen: 000156.SZ). While this transaction may look fairly straightforward, a closer look at the way the deal was structured revealed a somewhat complex arrangement.

The Hangzhou Yunxi Investment Partnership Enterprise, which made the investment on behalf of its three partners, including Ma, is controlled by three separate entities. One of those, Hangzhou Yun Huang Investment Management, is 99% controlled by Ma, with the other 1% owned by Simon Xie. The $1 billion loan was made to Xie from Alibaba, and then invested into the Yunxi partnership for the purchase of the Wasu shares. Taking a very circuitous route, Ma was investing personally in Wasu, and his appetite for media.

In January 2019, Alibaba’s Pictures Group (a subsidiary of Alibaba) extended a $1 million loan to Huayi Brothers. In return, Huayi pledged to produce 10 theatrical films over the next five years, giving Alibaba Pictures priority as a potential investor, distributor, and merchandiser.

In 2015, Yunfeng participated in an initial funding round of $129 million for Le TV Sports, a then-fledgling sports rights and streaming company, that went on to secure $1.2 billion in Series B funding in 2016.

Ma is a charismatic, flamboyant, and energetic leader, and his influence in business and leadership has been recognized by various organizations. He was named one of the world’s most influential people by Time Magazine in 2009, Asia’s Heroes of Philanthropy in 2010 by Forbes Asia, and one of 30 world’s best CEOs by Barron’s in 2008.

His influence has transcended business into social causes, primarily environmental ones. Ma has been a board member of The Nature Conservancy in China since 2010. He has taken on the shark fishing industry, pledging to end the consumption of shark fin dishes, and working to bring about the end of trading fins and other shark-based products on Alibaba.

A small (but meaningful in absolute value) percentage of Alibaba’s profits are allocated to fund environmental causes. Ma has also begun sounding the alarm bells (albeit cautiously) on the environmental impact of China’s fast-developing industrial economy. He is advocating for China to take steps to further diversify its economy and reduce its reliance on manufacturing.

Ma is an active advocate for women’s fair treatment and advancement in business. Within Alibaba, six of the eighteen founding partners are women, and five of the fourteen executive team members are women. He has asserted, adding proudly, “We have many women CEOs, CFOs, directors and so on.”

He also aims to use his influence to encourage and advance fledging business owners. “For the rest of my life, I want to encourage entrepreneurship, to help more small and midsize enterprises,” he has stated. He is also flirting with the idea of returning to his academic roots—he is a graduate of Hangzhou Teacher’s Institute —someday. “I want to go back to school because I was trained to be a school teacher,” says Ma. “I have been doing business for 15 years, and I think most of the things that I learned from the business school are not correct—I want to go back and share with others.”

Ma also suggests that various Alibaba ventures have a philanthropic bent. In 2016, he coined the term “TechFin” as a way to not only set the company’s payment platform Alipay apart from its competitors, but to underscore the company’s goal of providing young people, small companies, and poor nations access to capital.

He wants Alibaba, already the world’s largest e-commerce platform, to also be the go-to financier for emerging markets. And the company’s Alipay e-wallet service, which boasts more than 600 million users, is going to serve as the backbone for Ma’s payment platform expansion efforts.

“Fintech takes the original financial system and improves its technology,” said Ma during Friday’s China Conference organized by the South China Morning Post (SCMP). “TechFin is to rebuild the system with technology. What we want to do is to solve the problem of a lack of inclusiveness.”

According to an article from South China Morning Post, Jack Ma was quoted “Everyone should have a bank account.” To that end, Alibaba’s financial services affiliate Ant Financial Services Group (which manages Alipay) has begun to focus on emerging markets such as India, the Philippines, and Malaysia—areas that are considered underserved, compared to established markets like Europe and the United States.

Ant also runs Yu’E Bao, a money market fund launched in 2013 that offers higher interest on savings and greater liquidity than many of China’s traditional banks.

As for how Alipay and the concept of “TechFin” stands up against existing payment platforms, Ma described his ambition as being less about competition and more about solving a problem. “It’s not a business model competition… getting a business model is simple if you really solve a big problem and create value.” An article from the South China Morning Post quoted him as saying. “In India, we have over 150 million users who can run mobile payments within 20 months. This [enabling the poor to have bank accounts] is something we feel proud of.”