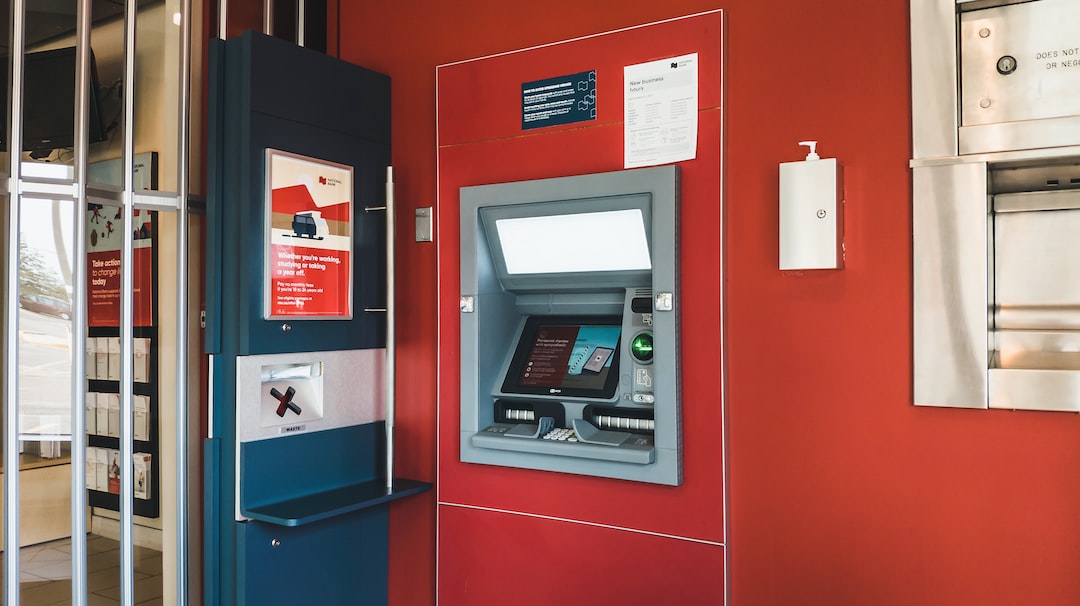 Celsius Holdings (NASDAQ:CELH) stock is getting a whole lot of attention due to a recently-announced agreement with PepsiCo (NASDAQ:PEP).

Reportedly, PepsiCo will be the preferred distribution partner globally for Celsius. Moreover, PepsiCo is making a $550 investment in preferred shares of Celsius. This, as you might imagine, adds up to an overwhelmingly bullish case in favor of CELH stock.

Celsius Holdings spent many years flying under the radar on Wall Street. That’s because it’s a niche business, operating in the fitness-energy drink space. However, Celsius is a bigger company than you might think, with a market capitalization of around $7 billion.

Still, it’s not nearly as big as a juggernaut as PepsiCo. Celsius’s deal with PepsiCo is worth many millions of dollars. Yet, Celsius will also benefit massively from the distribution deal with PepsiCo as it should provide wide exposure to the Celsius brand. Truly, this arrangement looks like a win-win for all of the stakeholders involved.

CELH stock has had a tough-as-nails support level at $40 throughout 2022. Buying the shares at that price has turned out to be a great strategy.

Even at the more recent price points near $90 or $100, however, Celsius Holdings shares are still worth a look.

It’s not difficult to figure out why Wall Street is enamored with Celsius now. After all, a deal with PepsiCo is huge news. Still, let’s not forget that this was a solid business even prior to the PepsiCo deal.

Celsius Holdings isn’t new to the beverage industry. The company’s been around since April 2004, and has a flagship beverage brand called CELSIUS.

Additionally, Celsius Holdings was ahead of the curve in providing health-focused drinks. Notably, the CELSIUS line of products is kosher and vegan certified, and is preservative-, soy-, gluten- and sugar-free.

A $550 Million Investment in Celsius Holdings

Nothing says, “commitment,” like a massive investment in a company. Clearly, PepsiCo believes in the future of the CELSIUS brand.

PepsiCo has made a net cash investment of $550 million in exchange for Celsius Holdings convertible preferred stock shares. With that, PepsiCo had an estimated 8.5% ownership in Celsius Holdings on an as-converted basis.

That’s not necessarily the most interesting part of the deal, though. Perhaps more importantly, effective Aug. 1, PepsiCo is the preferred distribution partner globally for Celsius. Prospective investors shouldn’t underestimate the positive momentum this will have for Celsius Holdings.

As a beverage business, you can’t do much better than having PepsiCo distribute your products. Thus, as you might imagine, Celsius President, Chairman, and CEO John Fieldly had much to say about the arrangement.

Among other benefits, the PepsiCo deal will provide Celsius with “significant near-term additional shelf space in both existing retailers as well as new expansion within the independent retailers that represent a significant portion of the U.S.,” according to Fieldly.

There was nothing wrong with investing in Celsius Holdings prior to the PepsiCo deal. Yet, this partnership certainly sweetens the deal.

There’s no denying that this is a high-conviction bet for PepsiCo, as a $550 million investment is definitely a vote of confidence. So, if PepsiCo is willing to pour hundreds of millions of dollars into Celsius, you might consider a stake as well.

On the date of publication, Louis Navellier had a long position in PEP.  Louis Navellier did not have (either directly or indirectly) any other positions in the securities mentioned in this article.

The InvestorPlace Research Staff member primarily responsible for this article did not hold (either directly or indirectly) any positions in the securities mentioned in this article.