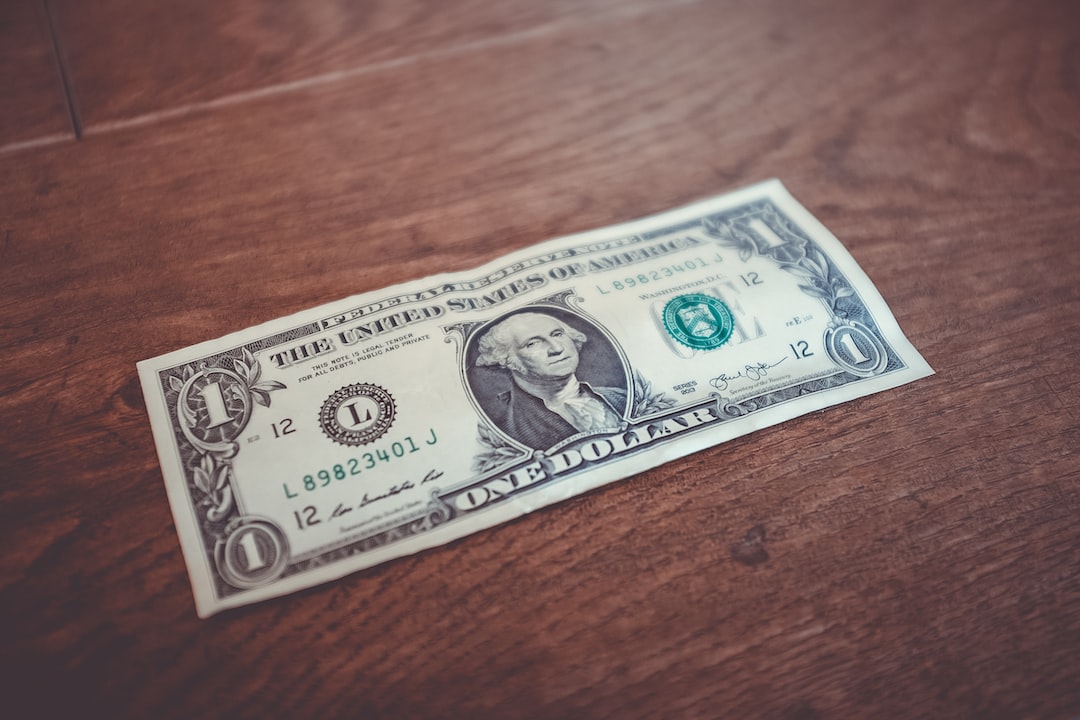 Tesla, Inc., formerly known as Tesla Motors, has grown since its IPO a decade ago into one of the world’s biggest producers of electric vehicles under the leadership of CEO Elon Musk. The company sells cars, SUVs, and trucks. In addition to electric vehicles, it has expanded into energy generation and storage systems. Tesla joined the S&P 500 and S&P 100 on December 21, 2020. Tesla is listed on the Nasdaq exchange under the ticker symbol, TSLA.

The company’s automotive segment accounts for the vast majority of revenue at the Palo Alto-headquartered company, and the U.S. accounts for just under half of sales. Tesla faces growing competition from other major automakers who are developing and marketing electric vehicles, including General Motors Co. (GM), China-based Nio Inc. (NIO), Volkswagen AG (VOW3), and Daimler AG (DAI), the latter two of which are headquartered in Germany.

Demand for ESG investments soared in 2020. Nearly 60% of respondents to an Investopedia and Treehugger survey indicated an increase in interest in ESG investments and 19% reported incorporating ESG standards into their portfolios.