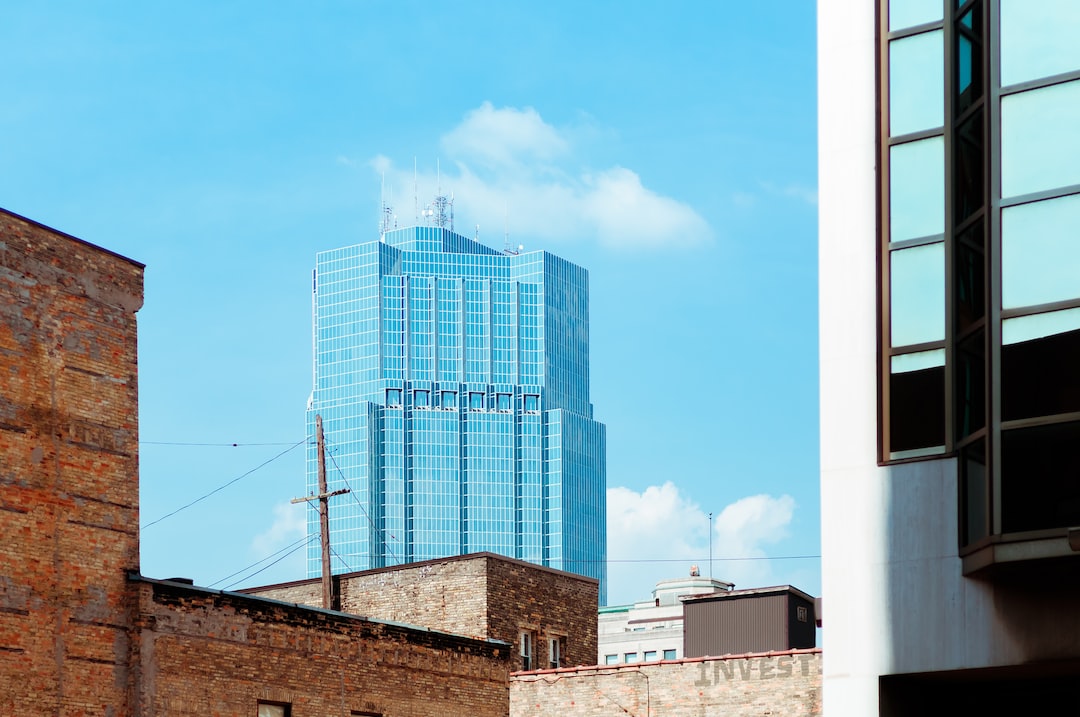 If you’re headed to Miami for business, or you’re just on a mission to worship the sun at some of the most famous beaches in the United States, you’re going to need cash.

With over 100 foreign consulates and foreign trade offices, Miami’s status as a tourist city with a high international population means you’ll spot far more currency exchange offices than in the average metropolitan area. According to the Greater Miami Convention & Visitors Bureau, Miami had over 23 million visitors in 2018.

When tourists need greenbacks, where is the best place to go? While ATMs are often the smartest default option, there are some circumstances where a currency exchange may be a better bet.

If You’re Arriving in Miami

If you’re a foreigner planning a holiday or business trip to Miami, check with your bank beforehand to find out its policies on overseas withdrawals and transactions. Of course, even if you’re an account holder at a bank that offers favorable overseas transaction rates, you may find yourself in a situation—a lost banking card, a forgotten PIN code—that requires you to seek out the currency exchange.

In these cases, you’ll be happy that you decided to carry the equivalent of a few hundred U.S. dollars in your home currency with you.

If You’re Departing From Miami

One benefit that currency exchanges have over ATMs is that many banks levy steep fees for foreign transactions. U.S. banks usually charge $2 to $5 for overseas withdrawals, and some also charge a transaction fee that amounts to 1% to 3% of the total withdrawal. One solution? Seek out a bank that offers zero foreign transaction and ATM fees.

If your flight is leaving in 48 hours and you realize that your bank does indeed charge the steeper end of these fees, it might be a wise idea to visit one of Miami’s currency exchanges.

Whether you are arriving or leaving, the following are four vetted places to go with your dollars or foreign currency.

Like many businesses in Miami, a city sometimes called the “Capital of Latin America,” Spanish is spoken here. Though the range of currency it has on hand may be limited, this is a particularly good place to exchange dollars to euros.

A trusted national chain that promises to match, or even beat, same-day exchange rates offered by local banks, this branch is located in the Dadeland Mall. If you’re just arriving in town, the website offers detailed directions from the Miami-Dade International Airport. It’s open until 9 p.m. every day except Sunday when it closes at 7 p.m.

If you’ve escaped cold weather elsewhere and headed straight from the airport to the beach, the Lincoln Currency Exchange offers a convenient place to exchange foreign currency for dollars in the Miami Beach/South Beach area.

With more than 80 types of foreign currency on hand, this is one of the best currency exchanges for travelers arriving from smaller countries whose currencies may not be carried by most banks and other currency exchanges. For those visitors who like to stay up late, this exchange keeps its doors open until 10 p.m., seven days a week.

If you’re a local resident planning an overseas trip and you’d like the security of having some foreign currency on hand before your departure flight, the First Citizens Bank in Coral Gables is a solid bet. Offering helpful customer service for those new to currency exchange, their rates should be on par with market value.

It may be tempting, after you’ve finally dragged your carryon down the jetway, through the terminal and you have cleared customs, to hit the first currency exchange you see. Don’t give in to jet lag—keep walking. Airport currency exchanges offer notoriously low rates compared to market value.

It’s a far better idea to hop in a taxi and head into town to a reputable currency exchange: you’ll happily get many more Cuban sandwiches and beachside daiquiris out of that stack of bills in your wallet.

Is SOFI Stock a Good Buy? No. Here’s Why.
BBBY, UBER, GOOGL Predictions: 3 Hot Stocks for Tomorrow
The 7 Most Undervalued Dow Stocks to Buy in February 2023
Small Account Options Strategy with a Big Return on Investment
3 Stocks to Buy Following the Recent Fed Rate Hike