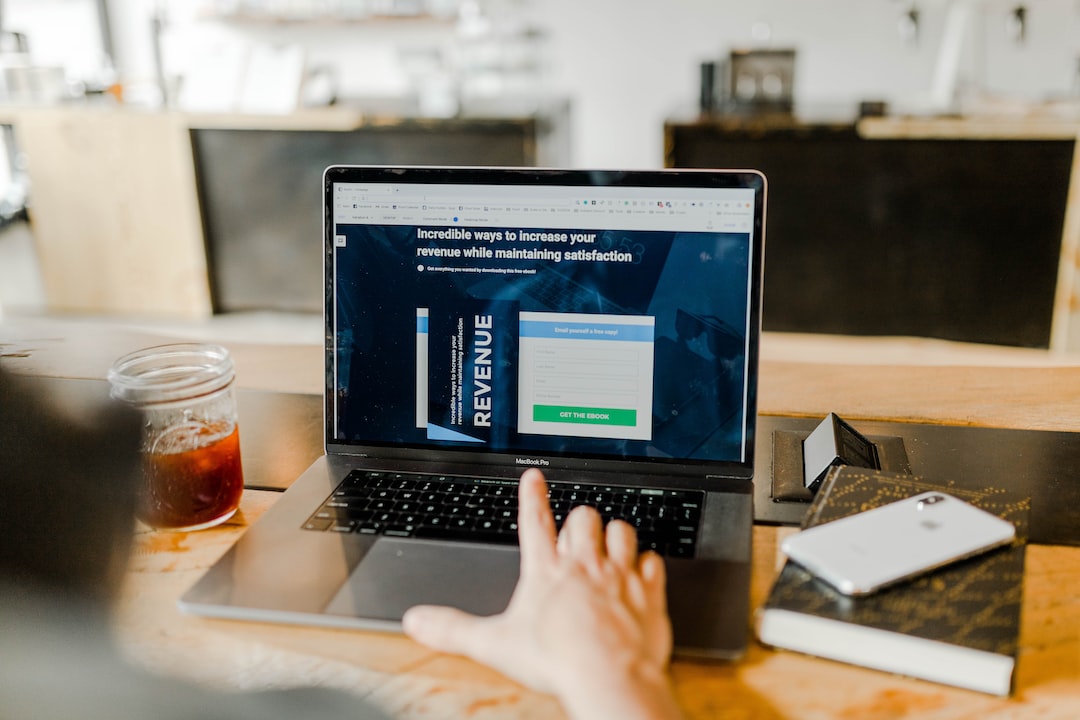 What Is Lending Discrimination?

In 1948, the Supreme Court deemed racially restrictive deed covenants unenforceable. Twenty years later, the Fair Housing Act (FHA) was enacted. The Act protects people from discrimination when they rent or buy a home, get a mortgage, seek housing assistance, or engage in other housing-related activities. It forbids discrimination based on race, color, national origin, religion, sex (including gender, gender identity, sexual orientation, and sexual harassment), familial status, or disability during any part of a residential real estate transaction.

Discriminatory lending and housing practices continued despite the Fair Housing Act, and civil rights groups advocated for more legislation. In 1974 Congress passed the Equal Credit Opportunity Act (ECOA). According to the Federal Trade Commission, the ECOA “forbids credit discrimination on the basis of race, color, religion, national origin, sex, marital status, age, or whether you receive income from a public assistance program.”

Creditors can ask for some of this information, but they can’t use it to deny you credit or establish the terms of your credit. For example, lenders can ask if you receive alimony or child support, but only if you need the income to qualify for the loan.

Even with the FHA and ECOA, redlining continued in low-to-moderate-income (LMI) neighborhoods. In its discussion of this period, the website Federal Reserve History notes, “There is some evidence that overt discrimination in mortgage lending persisted.”

A few things happened as a result:

The Community Reinvestment Act (CRA) was enacted to prevent redlining and to encourage banks and savings associations to help meet the credit needs of all segments of their communities, including LMI neighborhoods. The act directed federal regulatory agencies to “(1) assess the institution’s record of meeting the credit needs of its entire community, including low- and moderate-income neighborhoods; and (2) take such record into account in its evaluation of an application for a deposit facility by such institution.”

Before laws expressly prohibited discrimination in lending, a practice known as “redlining” prevented certain populations from accessing credit. Redlining is the discriminatory practice of denying financial services to residents of certain neighborhoods due to race or ethnicity.

Sociologist John McKnight coined the term in the 1960s to describe maps that marked racial and ethnic minority neighborhoods in red, labeling them “hazardous” to lenders. The maps were created by a federal agency, the Home Owners’ Loan Corporation (HOLC).

During the late 1930s, the HOLC—a federal agency—was created under the New Deal. The New Deal was a series of programs enacted by President Franklin Delano Roosevelt intended to help the U.S. recover from the Great Depression. The HOLC drafted “Residential Security” maps of major cities as part of its City Survey Program.

To create the maps, HOLC examiners classified neighborhoods on a “perceived level of lending risk” based on information they gathered from local appraisers, bank loan officers, city officials, and real estate agents. According to the National Community Reinvestment Coalition, the examiners graded the neighborhoods based on factors including:

The neighborhoods were color-coded on maps, with each color representing the area’s perceived risk to lenders.

Neighborhoods with predominantly racial and ethnic minority populations were colored red—hence, “redlined.” These areas were considered high risk for lenders. According to the University of Richmond’s Mapping Inequality project, “Conservative, responsible lenders, in HOLC judgment, would refuse to make loans in these areas [or] only on a conservative basis.”

A Tool for Discrimination

The HOLC maps were a tool for widespread discrimination. Would-be homeowners in certain areas found it difficult or impossible to get a mortgage because capital was directed to White families living in green and blue neighborhoods—away from Black and immigrant families in yellow and red communities. The few loans that were available in redlined areas were very expensive, which made it even harder to buy a home and build wealth.

Unable to get regular mortgages, people of color who wanted to own a house were forced to resort to exploitatively priced housing contracts that massively increased the cost of housing and gave them no equity until their last payment was delivered. Chicago’s Contract Buyers League was formed in the 1960s by a group of inner-city residents to fight these practices.

With nearly 65% of its neighborhoods marked in red, Macon, Ga., was the most redlined city in the U.S.

Here’s a list of the 10 cities with the most neighborhoods marked “hazardous” in the 1930s, per a National Community Reinvestment Coalition (NCRC) study as reported by the informational website NextCity.com.

The immediate effect of redlining was that residents in racial and ethnic minority neighborhoods couldn’t access capital to improve the residents’ housing (to buy or renovate) and economic opportunities. Of course, the impacts of redlining didn’t magically end when the FHA was passed in 1968. Instead, as a 2018 study by the National Community Reinvestment Coalition (NCRC) shows, the economic and racial segregation created by redlining persists in many cities today.

According to the Mapping Inequality project of the University of Richmond, “As homeownership was arguably the most significant means of intergenerational wealth building in the United States in the twentieth century, these redlining practices from eight decades ago had long-term effects in creating wealth inequalities that we still see today.”﻿﻿

Redlining is one factor behind the persistent racial wealth gap in the U.S. And even though discriminatory lending practices are prohibited under the FHA, ECOA, and CRA, Black borrowers and those from other racial and ethnic minority groups remain at a disadvantage. Here are a few of the lingering effects of redlining.

The report also notes that, since peaking before the 2008 financial crisis, the number of loans made to Black-owned businesses through the Small Business Association’s 7(a) program decreased by 84%, compared to a 53% drop in 7(a) loans awarded overall.

The decline came despite other positive trends, including a 48% growth in the economy, an 82% rise in commercial loans, and a 101% increase in bank deposits. Orv Kimbrough, Chair and CEO at Midwest BankCentre, calls this disparity “corporate redlining.”

Here are a few other key findings that provide evidence of discrimination in small-business lending:

Discrimination, whether seen in mortgage or small-business lending, has lasting effects. “When you don’t invest, you get social problems, you get crime, less education, all of which reduces the chances of people climbing the social and economic ladder,” said Andre Perry, a fellow at the Brookings Institution who studies wealth creation and race.

Lending practices have gradually become more equitable in the U.S. But more equitable is not equal. The residual effects of redlining—and ongoing discrimination against people of color today—continue to bolster the country’s racial wealth divide. Three-quarters of neighborhoods redlined in the 1930s continue to struggle economically today and are much more likely than other communities to house lower-income, racial and ethnic minority residents.

They are also more likely to be subject to other negative outcomes. A 2020 study by researchers at the National Community Reinvestment Coalition, the University of Wisconsin/Milwaukee, and the University of Richmond found that “the history of redlining, segregation, and disinvestment not only reduced minority wealth, it impacted health and longevity, resulting in a legacy of chronic disease and premature death in many high minority neighborhoods.” One sobering impact: Life expectancy is 3.6 years lower in redlined communities than in communities of the same age that had received high grades from the HOLC.

Mortgage applicants and homebuyers who believe they have been discriminated against should contact the Office of Fair Housing and Equal Opportunity at the U.S. Department of Housing and Urban Development (HUD) or the Consumer Financial Protection Bureau.

Small business owners who believe they have been discriminated against based on race, sex, or other protected category can submit a lending discrimination complaint online with the Consumer Financial Protection Bureau.

Redlining is the now-illegal discriminatory practice of denying credit to residents of certain areas based on their race or ethnicity and coined by sociologist John McKnight in the 1960s to describe the Home Owners’ Loan Corporation’s maps that marked racial and ethnic minority neighborhoods in red, labeling them “hazardous” to lenders.

The redlining that occurred in the past, still significantly contributes to the racial wealth gap that persists today, however, redlining is illegal.

What Are the U.S. Fair Lending Laws?

What Are the Three Types of Lending Discrimination?

Federal law recognizes three types of lending discrimination. According to the FDIC, they include:

What Is the Racial Wealth Gap?

The “racial wealth gap” is used to describe the difference or imbalance of assets owned by different racial or ethnic groups, and it reflects the inequality in access to financial and educational opportunities, means of support, and resources.