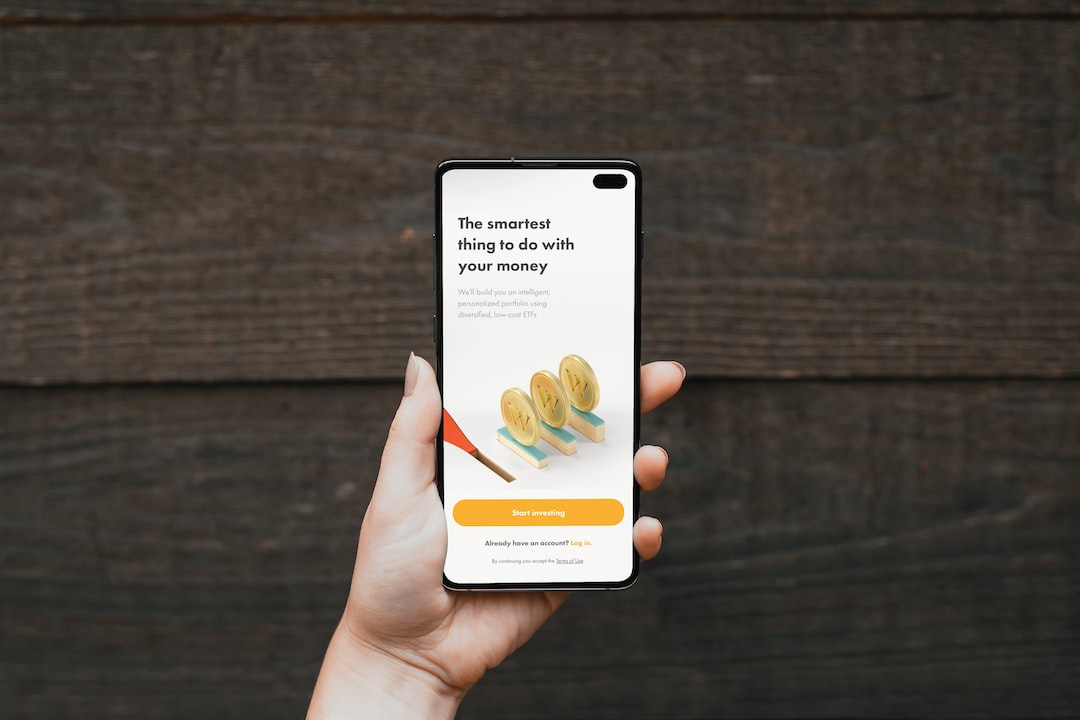 Home Depot (HD) – Home Depot reported a quarterly profit of $5.05 per share, 11 cents above estimates, with revenue and comparable store sales also topping Street forecasts. However, the number of customer transactions fell during the quarter. Home Depot moved between gains and losses in premarket trading.

Philips (PHG) – Philips shares were up 2.6% in the premarket after the Dutch health technology company announced that CEO Frans van Houten will leave that job on October 15. He’ll be replaced by Roy Jakobs, who currently heads the company’s Connected Care unit.

BHP (BHP) – BHP stock gained 3% in premarket action after the world’s biggest mining company reported its highest annual profit in 11 years. BHP’s results were boosted by higher prices for coal and other commodities.

ZipRecruiter (ZIP) – The online employment website operator posted second-quarter results that were better than expected on continued labor market growth. However, the stock slid 6.2% in the premarket after the company said employers were starting to pull back on job postings as the quarter came to a close.