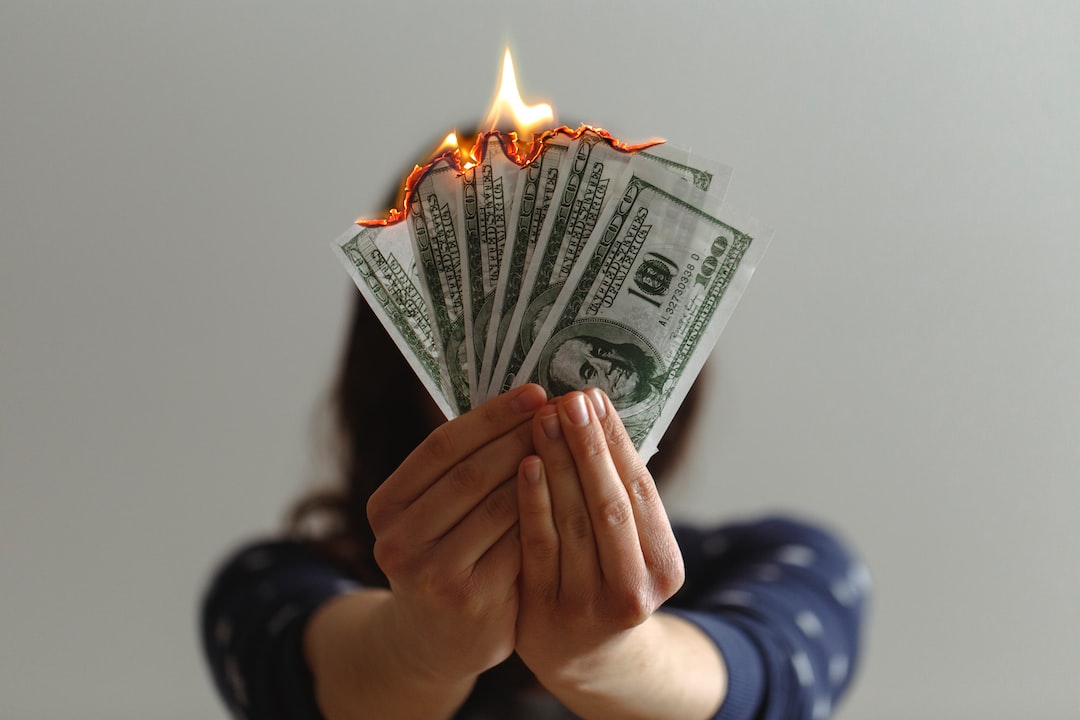 Spotify Technology S.A. (SPOT) offers an audio-streaming subscription service. The company monetizes its service through monthly fees for its premium subscription service and through sales of advertising associated with its free streaming service. Spotify offered services globally in 184 countries and territories, and had 406 million monthly active users (MAUs) and 180 million Premium Subscribers as of Dec. 31, 2021.

Institutional investors hold the majority of Spotify’s shares at about 55-57% of total shares outstanding. Each of these shareholders is considered an institutional investor even though the first two are names of individuals. The term “institutional” does not necessarily refer to a financial institution. It is used in this context to designate an investor with significant holdings of a security and who must therefore file specific documents with the Securities and Exchange Commission (SEC).

Investment managers with at least $100 million in assets under management (AUM) must file a 13F form each quarter. An individual or group that acquires more than 5% of a company’s shares must file within 10 days of the transaction a 13D form, or in certain cases the simpler 13G form. Any investor filing one of these forms is considered an institutional investor.

“Insider” refers to people in senior management positions and members of the board of directors, as well as people or entities that own more than 10% of the company’s stock. In this context, it has nothing to do with insider trading.

Daniel Ek owns 32.3 million shares of Spotify, representing 16.7% of total shares outstanding, according to the company’s annual report for the period ending Dec. 31, 2021. Mr. Ek is the co-founder and chief executive officer (CEO) of Spotify. He founded the company in 2006 with his business partner, Martin Lorentzon. Spotify has since grown into a leading music-streaming service. Mr. Ek oversaw the company’s initial public offering (IPO) in 2018. Before Spotify, he founded an online marketing firm called Advertigo, which he sold to Sweden-based Tradedoubler AB in 2006. Mr. Ek has a net worth of $2.2 billion.

Martin Lorentzon owns 21 million shares of Spotify, representing 10.9% of total shares outstanding, according to the company’s annual report for the period ending Dec. 31, 2021. Mr. Lorentzon is the other co-founder of Spotify and currently serves as the company’s vice chair. He is responsible for designing and implementing strategies, budgets, and goals. From 2008 to 2016, Mr. Lorentzon served as the company’s chair of the board. In 1999, he founded Tradedoubler, the company to which Mr. Ek sold Advertigo in 2006. Mr. Lorentzon also served on the board of directors of Telia Company AB, Sweden’s primary telecom operator, between 2013 and 2018. He has a net worth of $2.6 billion.

Baillie Gifford owns 22 million shares of Spotify, representing 11.5% of total shares outstanding, according to Spotify’s annual report for the period ending Dec. 31, 2021. Baillie Gifford is an investment management firm with more than $335.8 billion in AUM across a range of asset classes. The company manages a diverse set of mutual funds. The Baillie Gifford International Growth Fund is one of its largest funds. Spotify is among the fund’s top 10 holdings, comprising about 3.52% of the fund’s total assets.

Morgan Stanley owns 17.3 million shares of Spotify, representing 9% of total shares outstanding, according to the Spotify’s annual report for the period ending Dec. 31, 2021. Morgan Stanley is a multinational investment bank and financial services company with about $1.4 trillion in AUM. The firm offers a diverse range of mutual funds.

How Does Spotify Make Money?

Why Have Some Artists Removed their Content from Spotify?

Some musicians and bands have asked Spotify to remove their content to protest the company’s policies, such as low artist royalty pay or the company’s commitment to right-wing podcasters like Joe Rogan.

Spotify has a free version available to users, which is supported by ad revenue. The upgraded premium service has a paid monthly subscription, the cost of which varies by country.

7 Sorry Retail Stocks to Sell in February Before It’s Too Late
3 Defensive Stocks to Buy If You Think the Market Is Headed Lower
315 TIP. Gold and Gold Miners w/ Marin Katusa
3 Industrial Stocks to Buy for a Rebounding Economy
Is Mullen (MULN) Stock a Good Buy? Here’s My Call.