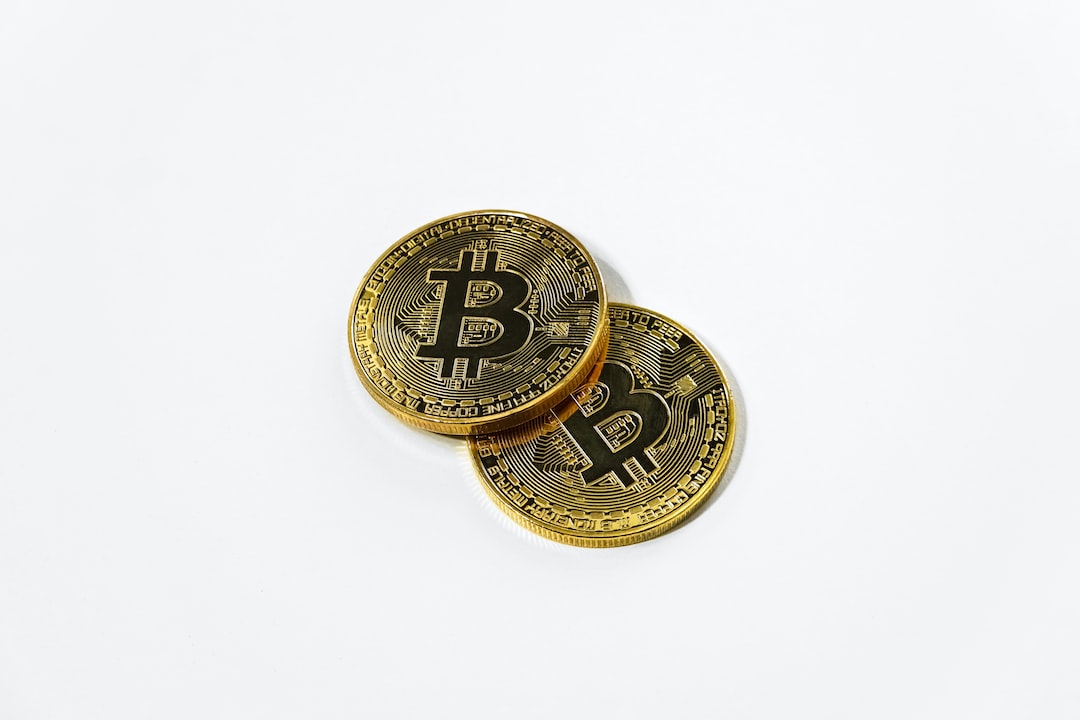 At the height of the COVID-19 crisis, the U.S. labor market’s employment losses topped 14% below pre-recession totals—more than eight points higher than the worst month of the Great Recession. Yet despite the unprecedented spike in unemployment, it would only take 29 months to recover the jobs lost, beating the recoveries of both the dot-com bubble, and the summer recession of 1990. 2020’s atmospheric surge in job losses, and subsequent return to “normal,” was the fastest recovery to pre-recession employment levels in over 40 years.

The pandemic leveled certain sectors of the labor market more than others, in no small part thanks to the unequal effect of industries that could work from home, and those that couldn’t. Leisure and hospitality took some of the largest hits, as millions of Americans canceled vacation, dining and entertainment plans for months on end. Conversely, professional and business services, some of the most likely to continue working by working from home, recovered more quickly, and job gains have now surpassed pre-pandemic levels.

There are still an estimated 738,000 fewer workers on leisure and hospitality business payrolls in July 2022 compared to February 2019.

The Warehouse and Messenger Sectors Surge

If you’ve been on the highway lately, you may have noticed a lot more 18-wheelers on the roads. The explosion of e-commerce and home-delivery is responsible for that, as well as the growth of jobs in the local messengers and warehousing industries.

There’s been a surge in employment in local messengers and delivery and private postal services, in addition to general warehousing and storage jobs. There are now an estimated 75% more delivery drivers and other related workers and 58% more warehousing and storage workers than there were before the Spring of 2020, according to Bureau of Labor Statistics.

On the other hand, some of the biggest outliers in job losses from pre-pandemic until now are convention and trade show organizers and workers in children/infant clothing retail.

Uneven Recovery Across Race and Sex

While the job losses in 2020 impacted Black and Latino workers more than White or Asian workers, the job gains for those groups has been robust, and current employment levels now exceed pre-pandemic levels. Employment levels for Black men are 6% higher in July 2022  as compared to February 2020. Employment for Asian men is also higher today than it was in February of 2020.

That has not been the case for both White and Black women, however. Both groups remain under their February, 2020, employment levels, according to the BLS.

While wage growth has been strong since the Spring of 2020, it was no match for inflation, which surged to 40-year highs.

Nominal compensation, including wages and other earnings and benefits, has increased 8.6% from Q1 2020 to Q2 2022. But, as of mid-2021, inflation began rising at a higher rate than overall compensation, contributing to real compensation declines since early 2021.

In a reversal of job-loss numbers, higher inflation led to real compensation declines for workers in every industry except for leisure and hospitality, the industry that had the largest declines in employment. Meanwhile, workers in the professional and business services industry experienced the second largest real wage decline at 4.4%, eclipsed only by construction workers.

7 Stocks Getting Ready for a Major Breakout
These 3 Sectors Are Ready to Explode Higher
371 TIP. The Top of the Cycle w/ Jeremy Grantham
The Fourth Great Divergence: Lock in Your Next Triple-Digit Winner
Stocks making the biggest moves midday: Chevron, Tesla, Seagate Technology, United Rentals and more