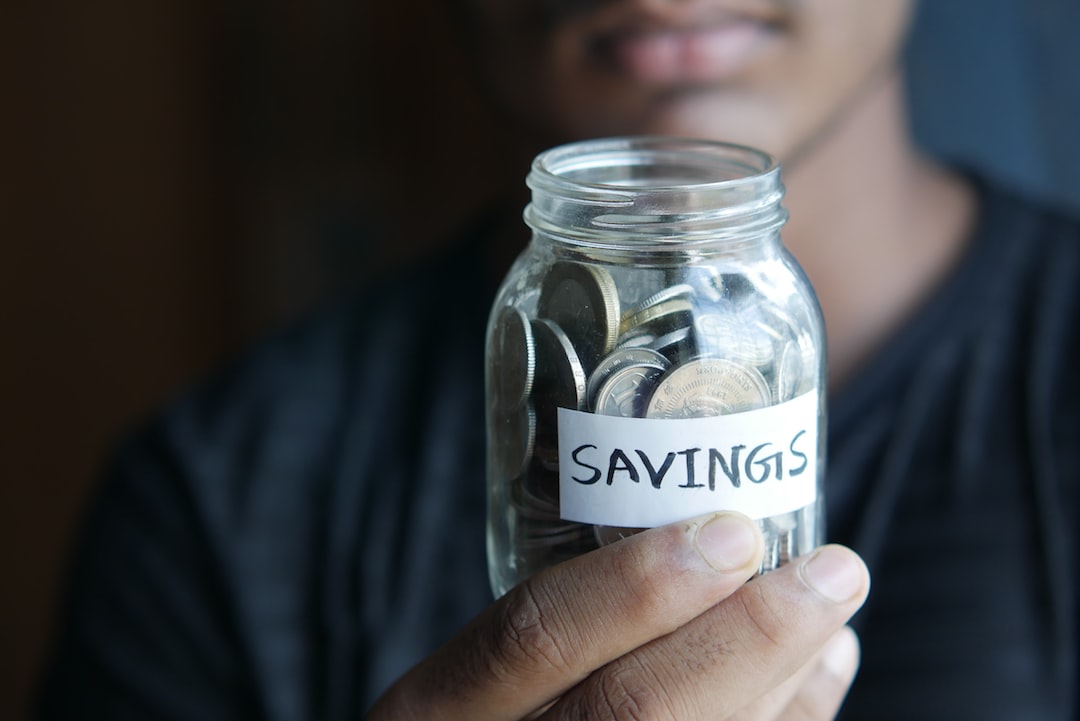 As of late 2021, American students are on the hook for approximately $1.75 trillion in student loans, according to data compiled by the Education Data Initiative. 43.2 million student borrowers owe an average of $39,351, up significantly from past decades. With that much money on the line, it’s reasonable to be curious about who might ultimately receive all those principal and interest payments. While $1.75 trillion may be a significant liability for the borrowers, it can be an even bigger asset for creditors.

The Maze of Student Loan Processing

It is possible for your student loan to have been originated by one institution, be owned by another, guaranteed by yet another, and possibly serviced by a fourth or even fifth agency. This can make it very difficult to track down who owns your debt and how. Much also depends on the type of loan you took out, although it is safe to say the federal government was involved in some way.

Most lenders are huge institutions, such as international banks or the government. After a loan is originated, however, it represents an asset that can be bought and sold on the market. Banks are often incentivized to move loans off the books and sell them to another intermediary because doing so instantly improves their capital ratio and allows them to make even more loans.

Since almost all loans are fully guaranteed by the government, banks can sell them for a higher price, because default risk is not transferred with the asset.

Outside the government, most student loans are held by the lender or a third-party loan servicing company. Originators and third parties can each perform in-house collection services or contract that duty out to a collection agency. Some of the largest private student loan companies include SoFi Technologies, Discover Financial Services, and Navient.

In January 2022, Navient reached a $1.85 billion settlement with 38 states and the District of Columbia following claims that it had made predatory student loans. The company will cancel the outstanding balance on $1.7 billion in subprime private student loan balances that are owed by about 66,000 borrowers nationwide.

Many student loans are also owned by quasi-governmental agencies or private companies with beneficial relationships with the Department of Education, such as NelNet Inc. and Sallie Mae. Sallie Mae holds a lot of the loans made under the Federal Family Education Loan Program (FFELP), which was replaced by the federal government.

The Federal Government as Creditor

Outstanding consumer debt in the U.S. reached $4.4 trillion in November 2021. That figure represents an increase of nearly $1.9 trillion since 2010. The main culprit is student loans, which the federal government effectively monopolized in a little-known provision of the Affordable Care Act, signed into law in 2010.

Prior to the Affordable Care Act, a majority of student loans originated with a private lender but were guaranteed by the government, meaning taxpayers foot the bill if student borrowers default. In 2010, the Congressional Budget Office (CBO) estimated only 55% of loans fell into this category, compared to about 93% today.

Prior to the administration of Bill Clinton, the federal government owned zero student loans, although it had been in the business of guaranteeing loans since at least 1965. Between the first year of the Clinton presidency and the last year of George W. Bush’s administration, the government slowly accumulated about $670 billion in student debt.

Those figures have exploded since 2009. The U.S. Department of the Treasury revealed in its 2020 annual report that student loans accounted for nearly 20% of all U.S. government assets.

The cost of federal student loan programs is widely debated. The CBO provides different estimates based on low discount rates and “fair value” discount rates. Some fair value estimates suggest the government loses multi-billions per year, including administrative costs. But another recent report said that the CBO estimates that when 2021 results are finalized, student loan programs will have generated net receipts of $1.4 billion from loans and guarantees, while also incurring $3.2 billion in administrative costs, suggesting the total result is a small loss. Regardless of how the costs are calculated, the implications are the same: the government does not recoup the value of the loans, putting present and future taxpayers in the position of the guarantor.